Your Expert Partner in All Regulatory Compliance Matters

Lenape Pharma understands that effective communication when interacting with clients and regulatory agencies is critical to business success so it is fitting that the name “Lenape” was chosen by the company founder to pay tribute to his Lenni Lenape Native American heritage. The Lenni Lenape were great communicators and were the first Native American Nation to sign a treaty with the United States in 1778. Our logo is a modernistic impression of the famous Lenni Lenape Turtle. According to the Lenapé Creation Story, the Turtle (Taxkwâx) was chosen by the Great Spirit Being on Earth (Nanapush) to use its shell to create an island out of the great flood. The island grew and became the land on which all beings would live. As a reward for his help, the Turtle became the messenger of thoughts and feelings between different beings – the symbol of thought given and received, representing communication between all things. 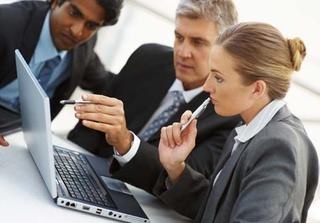 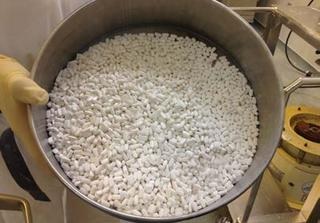 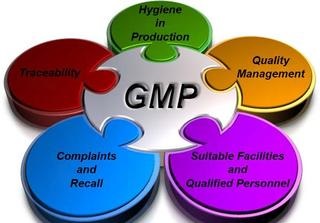 We work diligently to make sure our communications from the beginning to the end of each project allow us to understand your situation and needs in the proper regulatory context. Every assignment considers the impact of all applicable regulations and applies a life cycle approach to determine a customized solution. It is our desire to earn your trust and become your first choice when looking for cGMP regulatory compliance or quality system support.